OUR BLACK FRIDAY SALE IS ON! GET 20% OFF STOREWIDE 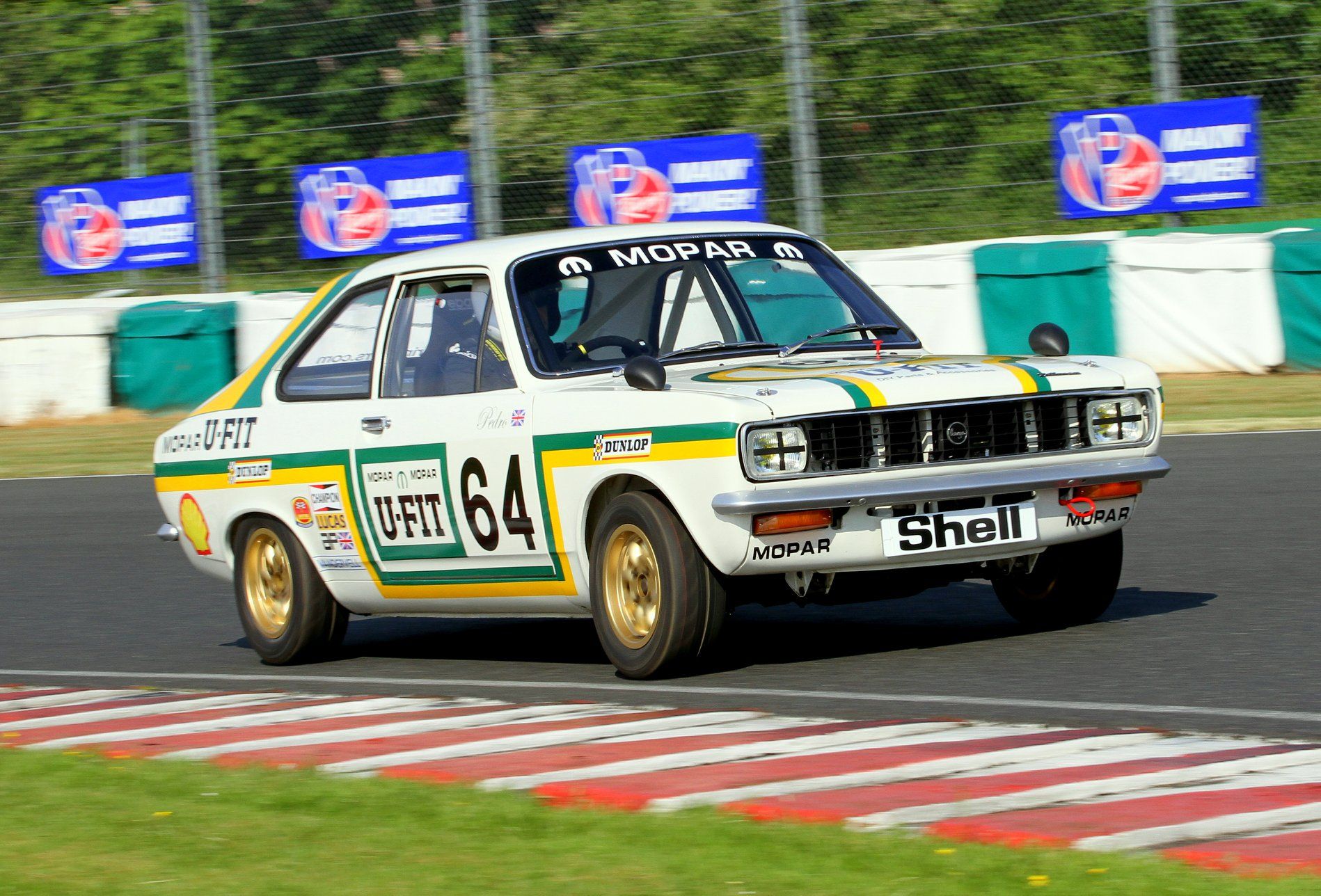 Welcome to our brand new ‘Car of the Month’ blog post series where we will be sharing some of the most fascinating and remarkable car stories, restoration projects and travel adventures of our customers.

This August, we’re kicking-off with our first ‘Car of the Month’ story by Will Malkin from Malkin Motorsport.

Based in North Wales, UK, Malkin Motorsport specialise in body shell restoration and motorsport preparation. Here's a few restoration projects that we have picked from their impressive portfolio:

Will has recently purchased one of our 'modern' style Car Facts Discs to share the restoration journey of his client's Hillman Avenger. Here is his story:

"The inspiration for this vehicle: This Avenger is a recreation of the 1976 BTCC Championship winning car as driven by Bernard Unett. It was the first modern race car I saw as a youngster, probably around 1977. My Father worked for the Chrysler Competitions Department in Coventry and was always bringing competition cars home to play with. One day this car appeared outside our house and I was hooked. After a conversation in 2011 with Will at Malkin Motorsport, a decision was made to build a recreation that was eligible for modern day race meetings. Before you is the end result of a few years of hard work and heartache!" -  Pete Millington - Warwick "Des O'Dell and Bernard Unett with their Avenger outside the factory gates in Coventry". "The start of the journey, one slightly dog eared 2 door Avenger bodyshell arriving at Malkin Motorsport". "On its return from the acid dippers, all the corrosion gone and only good metal left. Time for a spot of welding.....". "Acid dipping. The best option when restoring a car from scratch". "New metal being added. Inner and outer sills, jacking boxes, front panel and a bit of repair work to the floors". "Bodyshell was given a quick media blast to key the new metal ready for epoxy primer". "Now for a bit of paint. Epoxy primer first. Then the bodyfiller work, followed by high build primer to get the perfect base for the top coat of Polar White". "All the joints and joins were sealed with polyurethane sealer to prolong the life of the bodyshell. It also looks nice and neat...". "Double door bars for added strength in the event of a side impact". "Paintwork all finished and now time for some stickers and the running gear". "During the process of finding the accurate colours and design of the graphics, we had invaluable help from the late Alan Barnacle Snr, who was the very man who painted the car in 1976. He lent us his photos from the time and also his colour charts from his original sign writing kit". "Martin at Sticky Fingers had his work cut out designing and applying the graphics. Looks great". "On the ramp having its suspension etc fitted. It was originally built with standard drum brakes on the rear, but they weren't very good when paired with modern tyres, so we now have AP calipers and discs fitted. Much better!". "All finished and ready to go. JW Engines in Tamworth are responsible for the 1600 motor that sits in the engine bay. Bespoke conrods and pistons, race cam, reworked head with stainless valves and breathing through a set of 45 Dellorto carbs". "A batch of custom made exhaust manifolds". "Best prepared car trophy for the 2018 season".
Back to Car of the Month
Use left/right arrows to navigate the slideshow or swipe left/right if using a mobile device